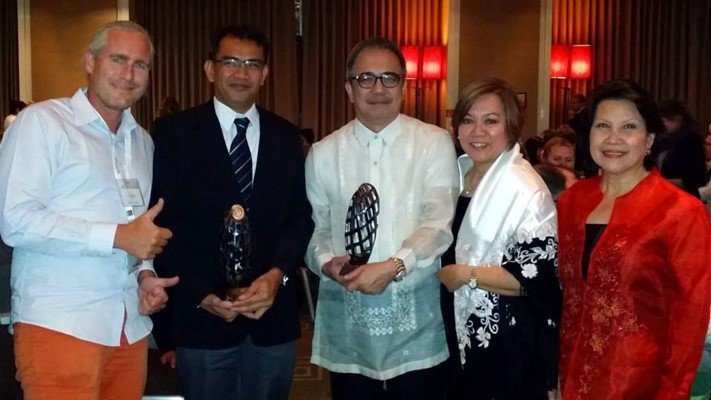 A component of the Project NOAH, the DREAM-LiDAR addresses and helps mitigate the effects of flooding disasters in the country. This is does by collecting precise geospatial data with ‪LiDAR to produce detailed topographic information that will enable the creation of more accurate flood inundation maps. Led by Dr. Eric Paringit, DREAM-LiDAR is by far the biggest single project that a research unit in the entire University of the Philippines system has ever undertaken.

The DREAM-LiDAR project is housed at the National Engineering Center of the University of the Philippines Diliman in Quezon City.